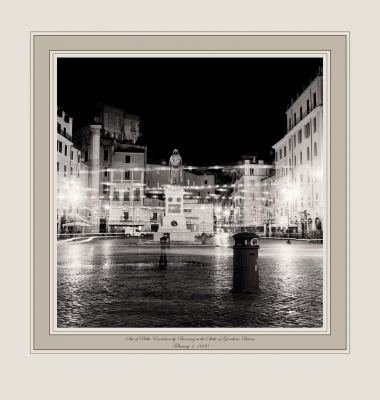 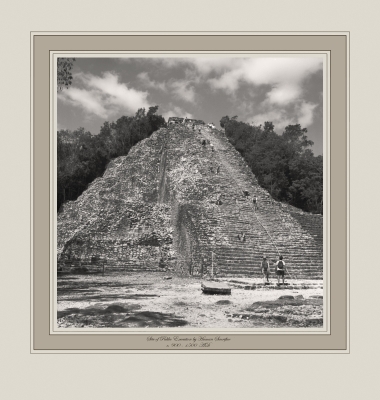 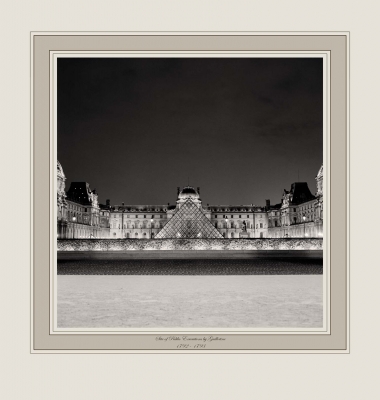 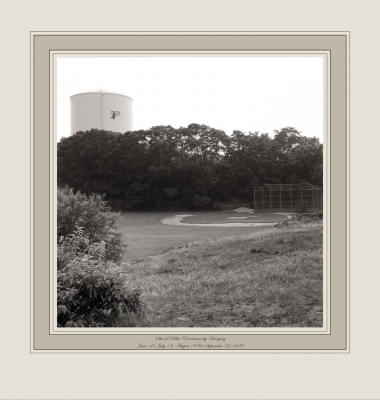 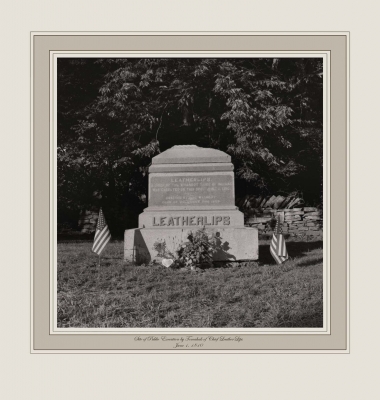 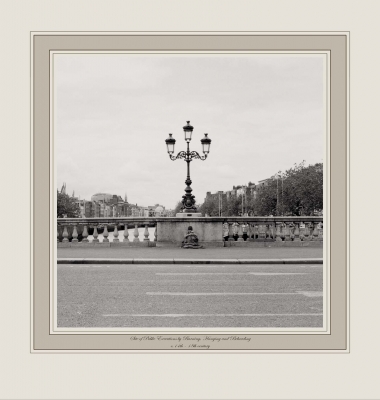 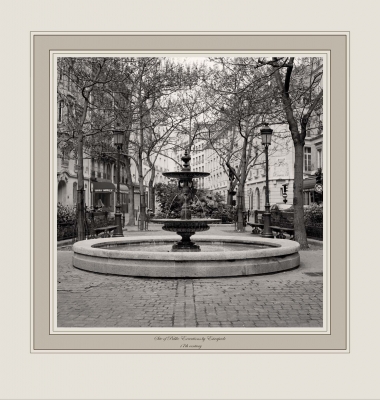 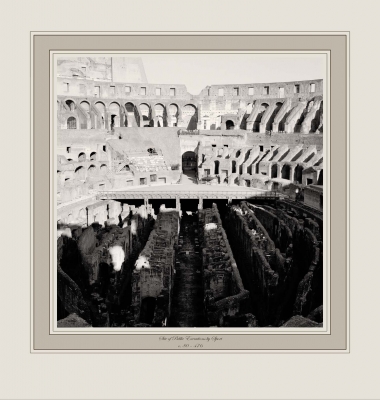 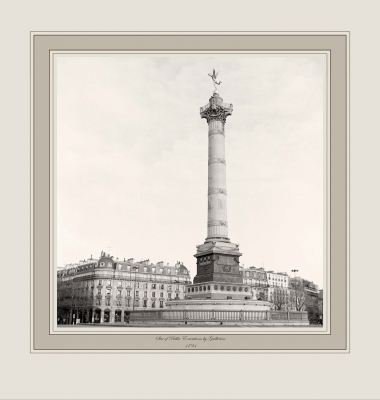 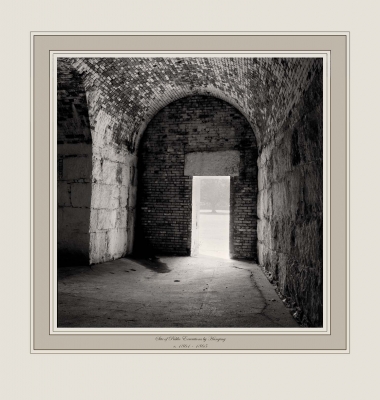 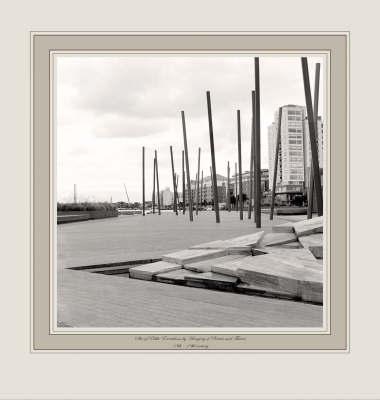 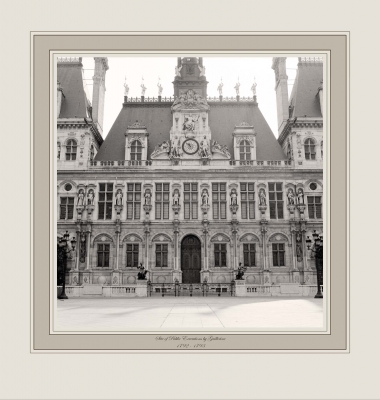 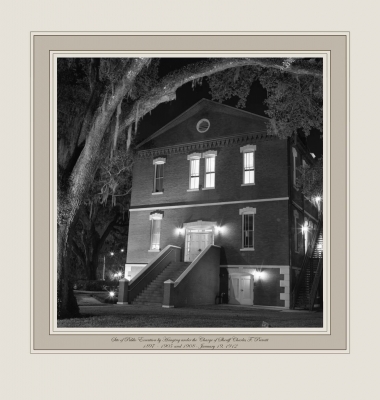 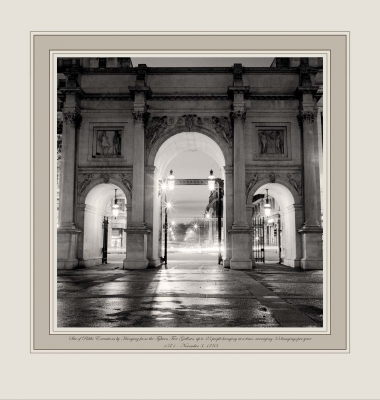 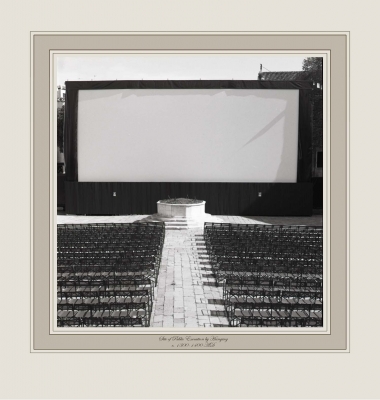 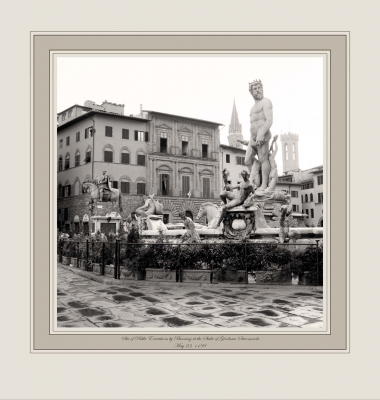 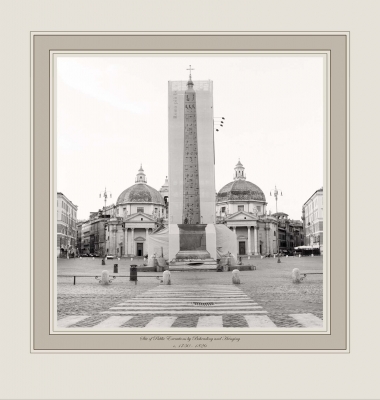 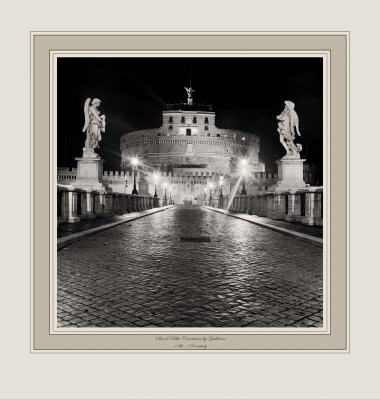 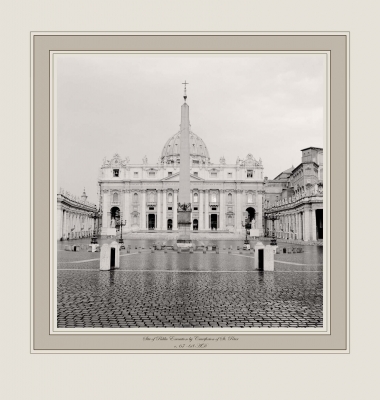 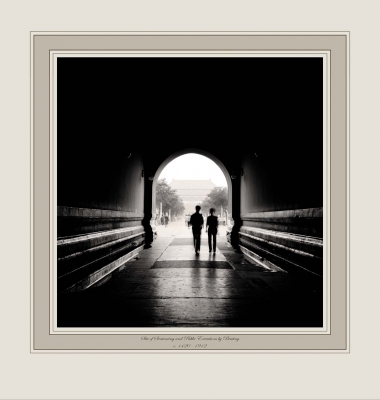 Recorded across three continents, this series includes photographs and short films from sites that have been used for public executions at different times in history.

When I began this ongoing project, there was petitioning for Timothy McVeigh’s execution to be televised, a modern form of a public arena. The desire to watch or show people being killed, as perceived justice or as a political act, is still alive today all over the world evidenced in the ghastly videotaped beheadings broadcast on Youtube and social media sites.

I began this project with questions; What does a society choose to show of its history in public space? Are shifting values visible in the function of the space? Can images reflect the power of society to evolve a public consensus on state killing?

I found some sites that were quite venerated as places for public execution, such as St. Peter’s Square in Rome or the field in Salem, MA (now named Gallows Hill Park) where accused witches were hung. Some places are now well known for other reasons, such as the Louvre, in front of which the guillotine was installed during the French Revolution. The different ways in which the history of these places has been dealt with (some capitalizing on the executions, others concealing the execution history with other events that also occurred in these places) spoke more to me about present day morality and values in each country than the abolishment or continuation of capital punishment in those countries.

The photographs in this series are sepia-toned silver prints presented in French mats. This presentation is a reference to historical photographs and cataloguing of images made for documentation purposes. Each of the mats have calligraphic titles describing the dates and types of executions that occurred on that site, rather than the customary name and place pictured.

In 2007, the book “Sites of Public Execution” was published in conjunction with a solo exhibition of this series at the Danforth Museum (MA).