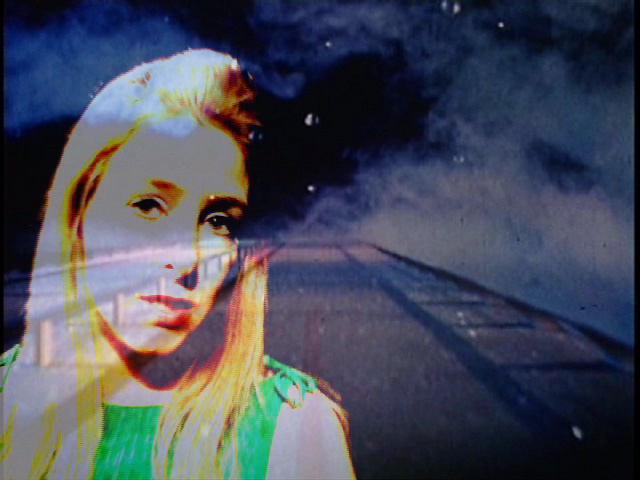 Lana Z Caplan works across various media – including single-channel films or videos in essay form, interactive installations, video art, and photography. Based in social practice, historical research, and a desire to unearth the unseen, her works are often inspired by sub-cultural notions of utopia – where one person’s utopia is another’s undoing.

Her work has been reviewed and featured in publications such as ARTnews, LA Times, Hyperallergic.com, Lenscratch.com and The Boston Globe. Caplan is also the recipient of several grants including from Massachusetts Cultural Council and the Film/Video Studio Program Fellowship at the Wexner Center for the Arts in Columbus, OH.

Caplan earned her BA and BS from Boston University, her MFA from Massachusetts College of Art and is currently an Associate Professor and Area Head of Photography and Video at Cal Poly, San Luis Obispo.