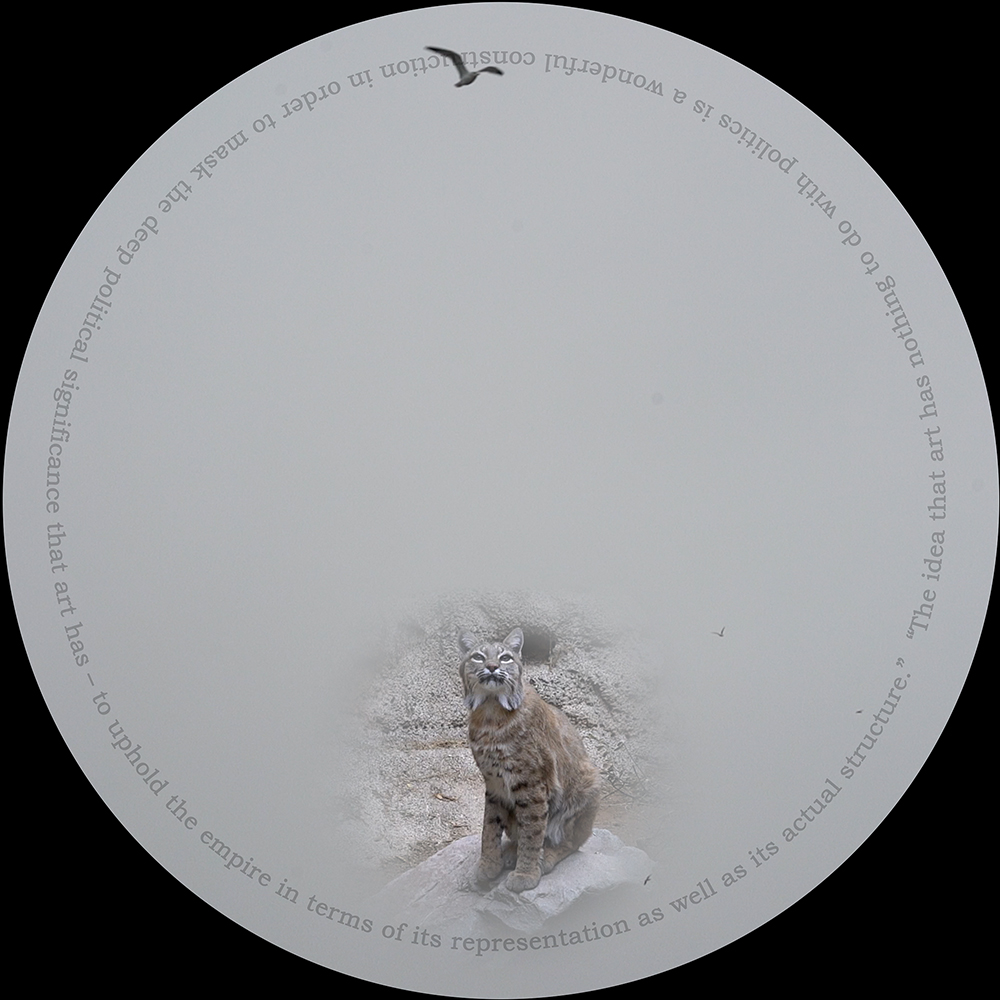 Poem for the Darkness, was created for the AMT (Art Music Technology) Festival 2017, presented only days after the presidential inauguration. This site-specific video was made to be projected in the full immersive planetarium/IMAX dome at the Fleet Science Center, San Diego with 6.1 surround sound. The video wrapped from front to behind, so what appears upside down in the square video here, was right side up behind the viewer. Text scrolled along the base of the screen around the viewer. 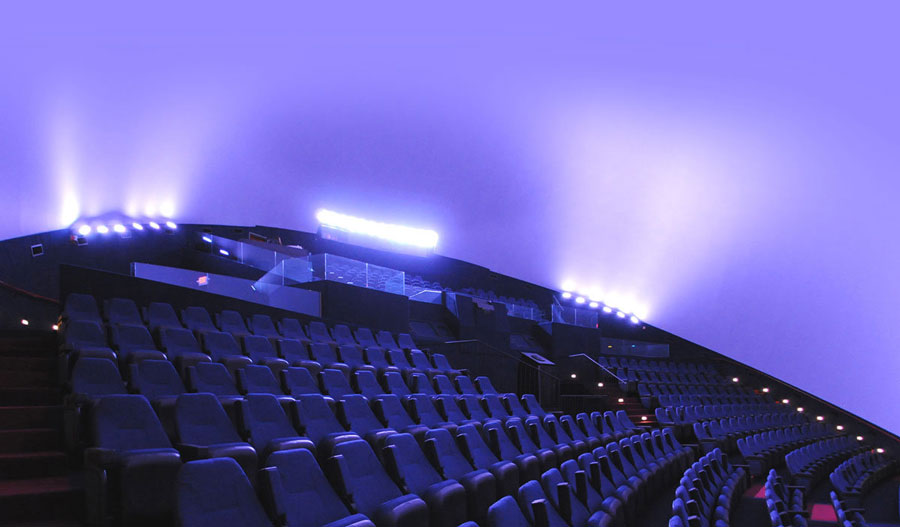 Texts:
Ars Poetica? by Czeslaw Milosz, 1968
Quote from “A Conversation with Kathy Acker by Ellen J. Friedman”, published in The Review of Contemporary Fiction, Fall 1989, Volume 9.3