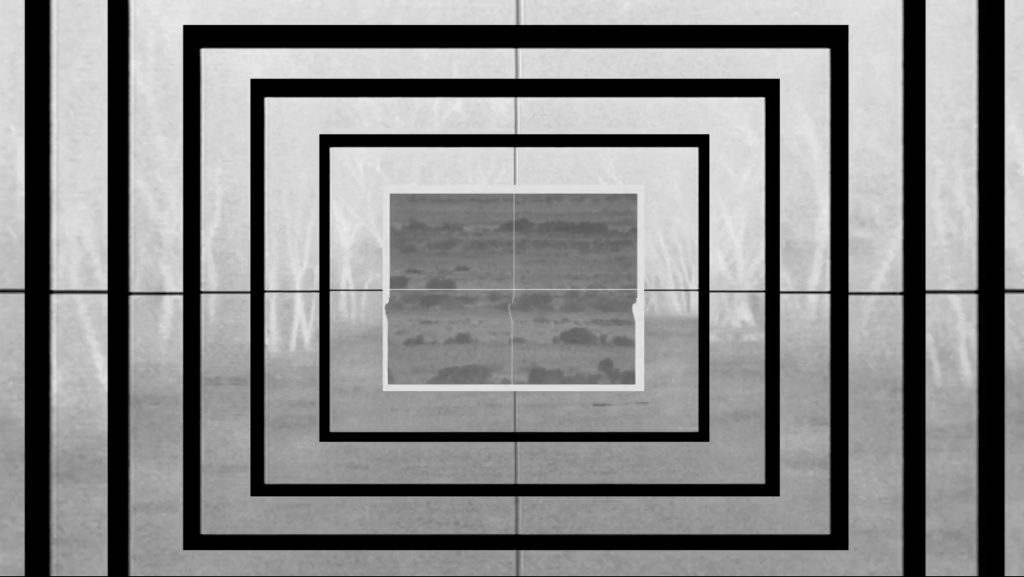 Using animation, heat sensitive camera footage from US border patrol screens, military bombing drone monitors, and other collected footage, Maelstroms is a mediation on the dehumanizing use of image technology to control borders by land, air and sea.

audio: Upon Maelstroms of Unbearable Reality by Steerage, courtesy of caduc. records